The binary business compensation plan in a multi level marketing is well known owing to its simplicity and amazing bonus proposal where in new business affiliates are placed in two legged tree structure like 2X2 matrix, or a left & right sub-tree in the firms. The plan is fairly outstanding and being widely used among millions of people all across the world. In the late ’80s to early ’90s, numerous MLM companies started making proper use of Binary MLM Software and got success in their business.

Be Aware Of the Structure of the Compensation Plan

The structure of this business plan is completely based on the number 2, hence it is known as binary. Each marketer is permitted to sponsor only two distributors on the upline – there is no restriction as to how deeper network one can build. Because of limited width and unlimited length, it is sometimes referred to matrix plan but both are completely different from each other.

As its name implies that there are only two legs in a binary compensation plan that can grow on inside & outside. The inside leg is called profit leg which will only be filled by sponsoring individually. One the contrary, the outside leg is referred to power leg which allows taking benefits from every placement of new marketers in the network. In addition to this, benefits can also be availed from the recruiting endeavor of your upline. The concept of leveraging the effort of upline is better known as Spillover.

There is a loophole:- There is no spillover supported into the inside leg or income leg. This is vital factor to be acquainted with when setting up a network marketing firm if the binary plan is used to pay bonuses and commissions to the distributors. Besides, MLM Software is also required in order to lower down the human effort and smoothes the process in an accurate manner.

Income calculations in a comp plan aren’t based on levels available in the network, but on the basis of business volume points. The commissions and bonuses are based on a formula designed on business volume in both the left leg and the right leg.

When the plan was first introduced in the market, most of the companies would pay only according to business volume of both legs. Later, many MLM companies changed this rules and regulation as it proved complex for several distributors in order to balance both two legs.

Today most of the network marketing companies pay out commission on the volume generated by the weaker leg or a split of 1/3 to 2/3 of volume between the two legs. Online MLM Software is also being used to calculate commissions and bonuses of the distributors in a correct and accurate manner. 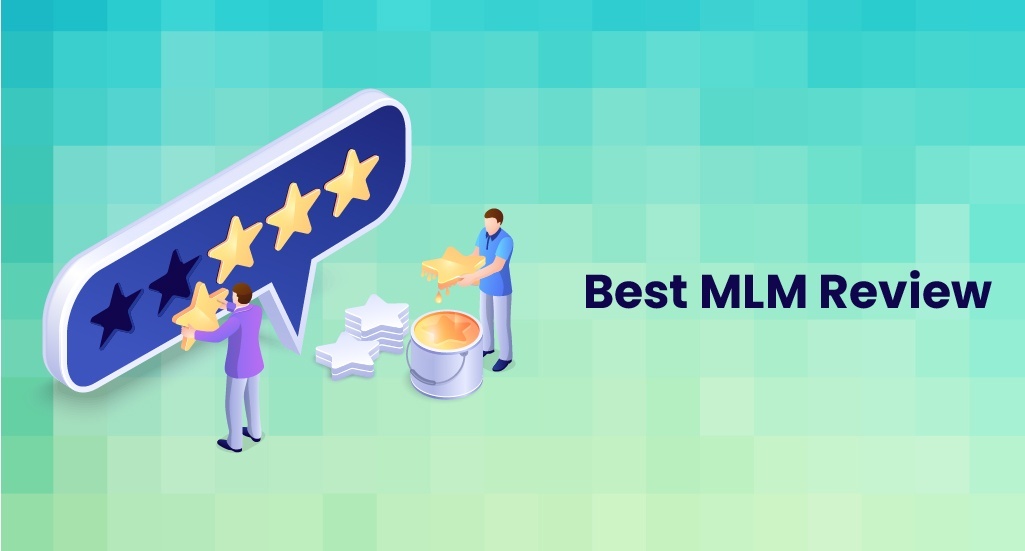 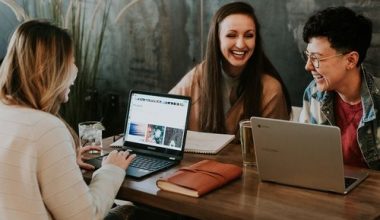 Why you choose our company: MLM software is well specialized for direct selling business all over the world it is pervasive national as well as… Read More »MLM in Bhubaneswar? 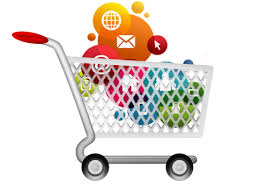 As you know the reason behind all MLM services get profit and why the MLM is a pioneer. it is all about maintaining sales and… Read More »MLM in Assam? ﻿

A Complete Guide on Binary MLM Software for Beginners